New research sheds light on the origins of the building blocks of life in the universe. 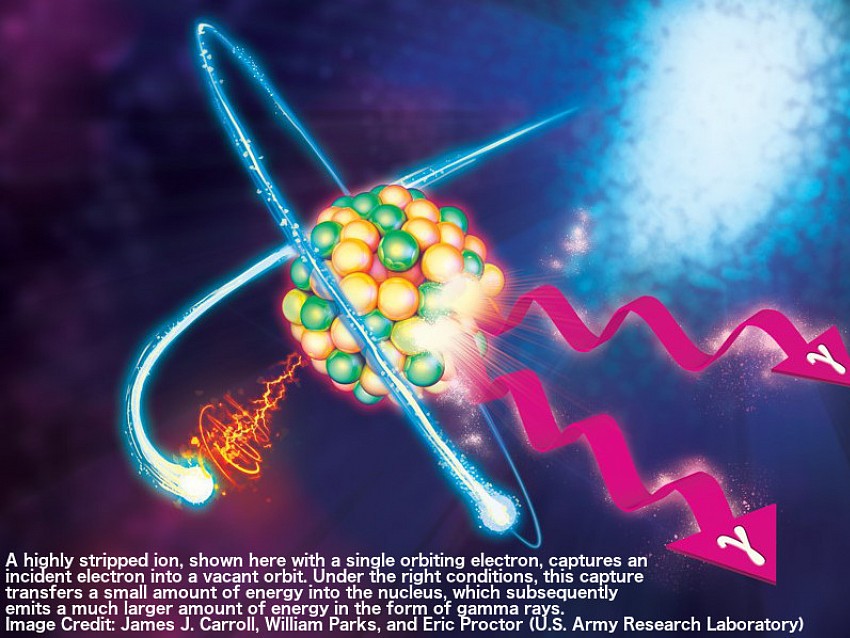 New research involving The Australian National University (ANU) has, for the first time, demonstrated a long-theorised nuclear effect, in a feat that will help scientists understand how stars evolve and produce elements such as gold and platinum.

Physicists first predicted the effect, called Nuclear Excitation by Electron Capture (NEEC), more than 40 years ago, but this research was the first positive observation and has achieved the first quantified measurement of the phenomenon.

Co-researcher Dr Greg Lane said the new research would improve scientific understanding of the nuclear reactions that occur in stars.

“The abundance of the different elements in a star depends primarily on the structure and behaviour of atomic nuclei,” said Dr Lane from the ANU Research School of Physics and Engineering.

“The NEEC phenomenon modifies the nucleus lifetime so that it survives for a shorter amount of time in a star.”