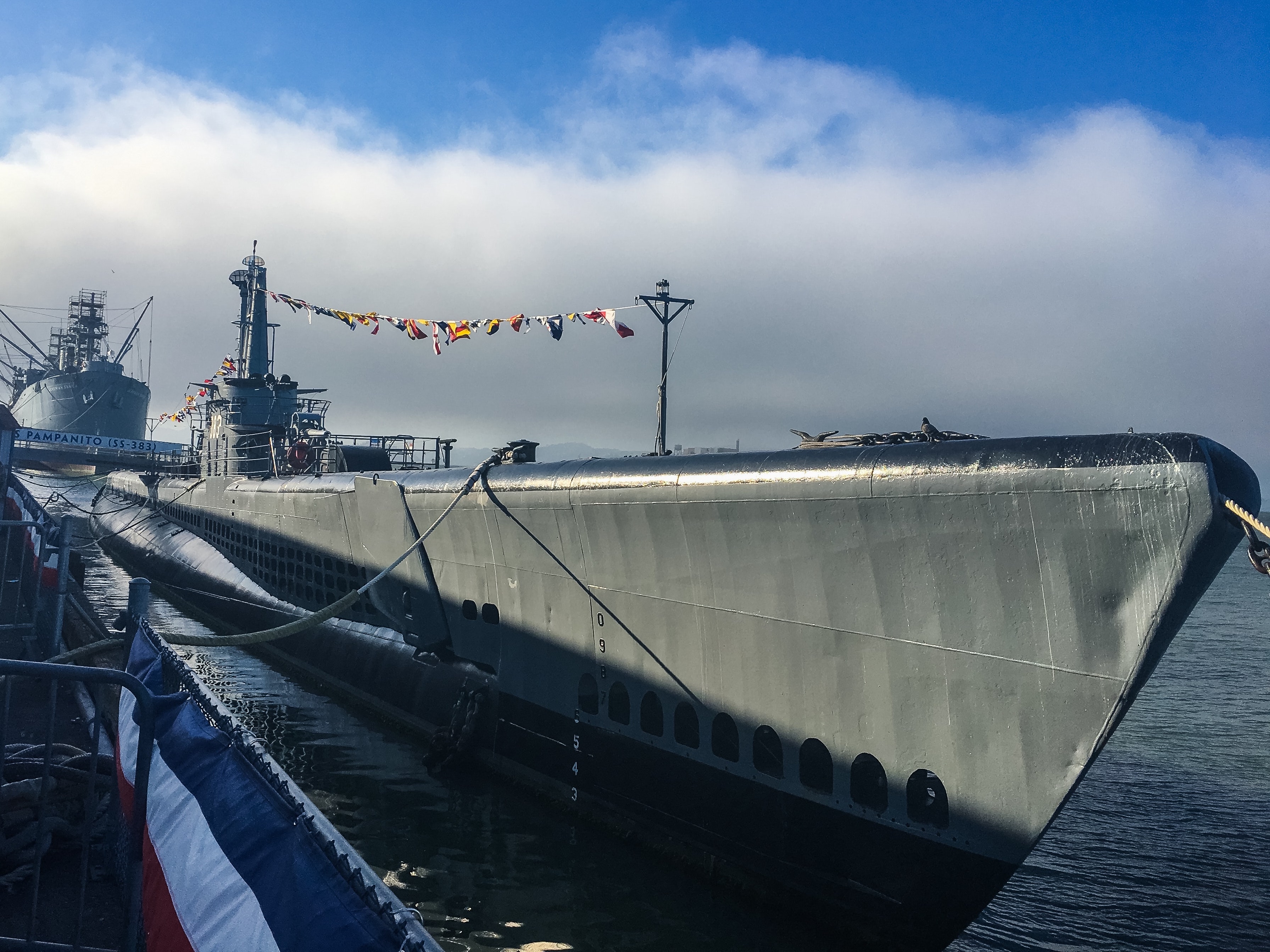 The Australian Public Service has announced scholarships for its employees to study nuclear science at ANU or UNSW.

The move follows the announcement in September of an enhanced trilateral security partnership between Australia, the United Kingdom and the United States (AUKUS), which would see the Royal Australia Navy acquiring nuclear-powered submarines.

The announcement describes the scholarships as a new and exciting initiative an area of critical significance for the growth of the nation.