Global traces of plutonium could mark the start of the Anthropocene

A thin layer of plutonium that encircled the globe during the first nuclear weapons tests in the fifties could mark the dawning of a new geological age. 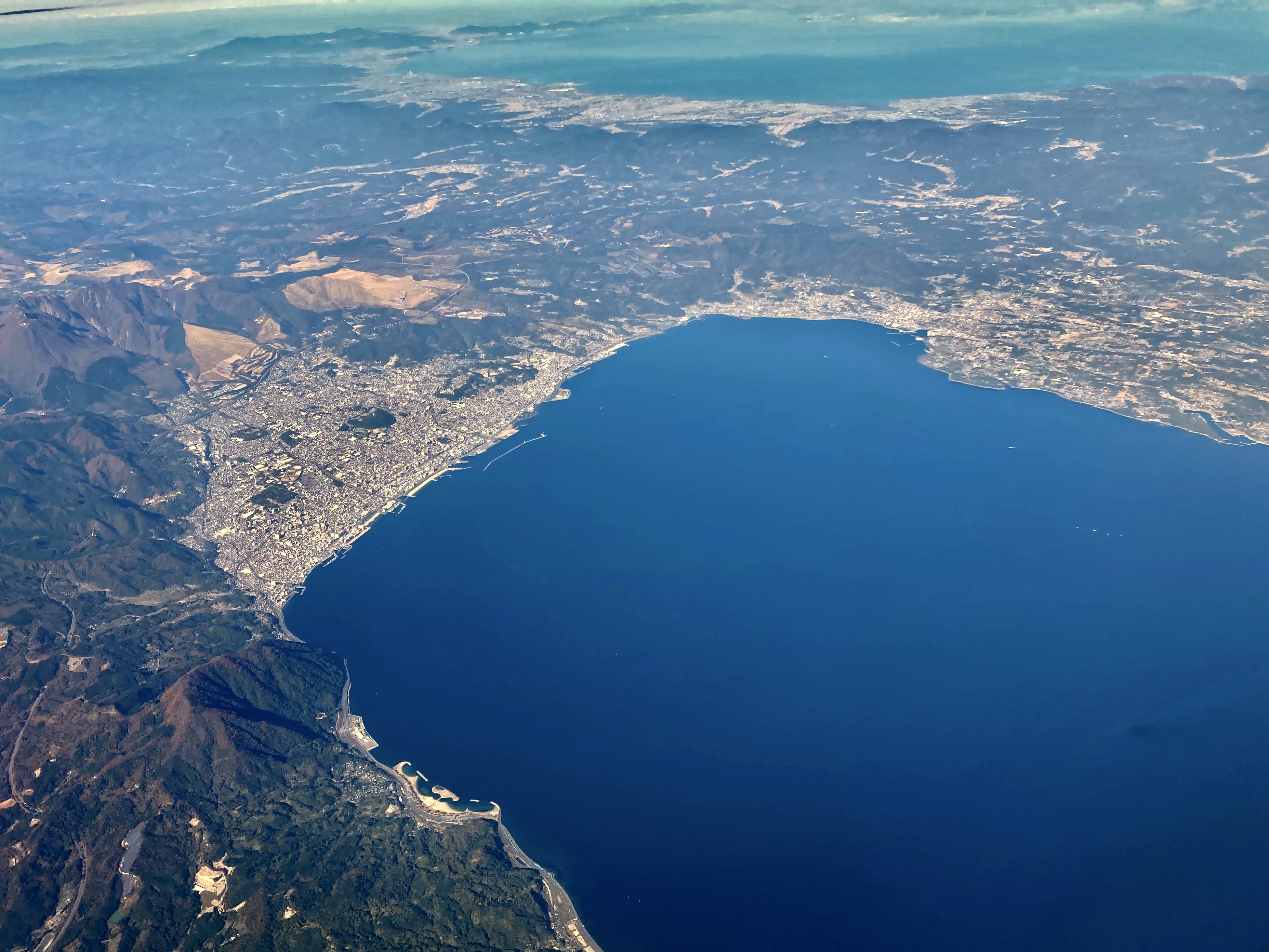 A thin layer of plutonium that encircled the globe during the first nuclear weapons tests in the fifties could mark the dawning of a new geological age, experiments in the Heavy Ion Accelerator Facility show.

Human impact on the planet has reached the level at which many believe the planet has entered a new geological age – the Anthropocene – and so the hunt is on to find a marker of this new age, and plutonium is a leading candidate.

The International Commission on Stratigraphy has set up an Anthropocene Working Group (AWG) to explore possible markers for the start of a new geological period, one of which is plutonium.

Associate Professor Stephen Tims and the Accelerator Mass Spectrometry (AMS) group from the Department of Nuclear Physics and Accelerator Applications used AMS to measure a spike in plutonium levels in sediments from Beppu Bay, Japan.

The plutonium derives from nuclear weapons testing in the 1950s and 1960s. Beppu Bay is one of twelve sites world-wide being considered by the AWG as suitable for providing the official marker to indicate the start of the Anthropocene period.

“It’s quite tricky to cleanly measure the trace levels of plutonium present in the environment. Our group has pioneered the chemistry and AMS techniques needed to separate the plutonium from interfering elements,” Associate Professor Tims said.

“Using our state of the art facilities we obtained plutonium measurements that indicated the source of the plutonium, and the timing of when that plutonium was deposited in the sediment.

“The technique has potential for significant use in helping to date environmental, historical, geological and biological processes, and for improving ocean and climate models.”

Plutonium is a radioactive element which did not exist on earth prior to the start of the nuclear era. It has a number of isotopes, and the relative amounts of each isotope can be used to provide a timing signal for an Anthropocene marker. The appearance of the element in sediments provides a very clear signal.

The samples that the team analysed at ANU contained traces of plutonium transported by strong oceanic currents from the Marshall Islands, the site of the US nuclear tests.

Beppu Bay is known to provide sediment that retains the order and relative position of material as it is deposited. Local conditions, such as the topography of the floor of the bay, have resulted in anoxic conditions that support little life – the sediments are largely undisturbed by organisms such as worms, that mix up sediment layers – and weak oceanic currents result in very little disturbance to the surface sediment layers. These factors make its layers a good chronological yardstick.

The sediment measurements were cross checked with bomb-derived carbon-14 signals in nearby corals, which form annual rings as they grow, similar to tree rings.

“In most situations sediments can be readily mobilised and moved by ocean currents. Comparing our sediment data with the signal in the corals, which are fixed in place, gave confidence in our assignment of accurate dates to the signatures in the sediment,” Associate Professor Tims said.

The result show a clear unambiguous signal, known as a golden spike, which could be used as a marker for the new geological period. The results, published in Nature Scientific Reports will be considered by the AWG as part of their assessment of the most reliable signal.

Aside from the golden spike, the team also noted two specific absences: there was no plutonium found corresponding to either the Chernobyl explosion in 1986 or the Fukushima disaster in 2011.

“The ANU accelerator has the sensitivity to clearly pick up the fifties weapons tests signals – any contamination from Fukushima must have been insignificant in comparison” Associate Professor Tims said.